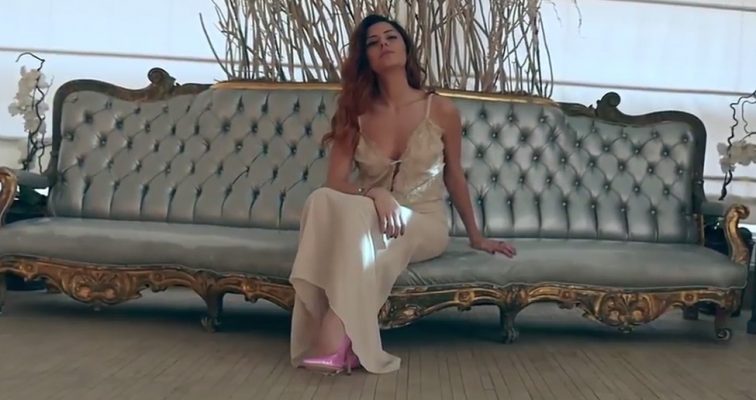 Alice, born in Cesena (Italy) the 2nd October 1992, starts showing her interest in music already at the age of 6. She grows up with Soul, R’n’B and Gospel music.
She is influenced by singers like Ray Charles, Aretha Franklin, Etta James and Whitney Huston.
When she turned 18 she moved to London, where she took lessons from some of the best vocal coaches in todays music industry. Back in Italy, she decides to perfection as an artist at the “Performing Arts” school; refining her dancing, acting and singing abilities. In the same period she took part in different vocal contests, always classifying herself in the first positions. Succeed by international collaborations with recognized producers.
In 2014 she takes part in the “Madam Senator” musical, playing one of the leading roles. Alice currently signed her first record deal with “Ghiro Records”, which is led by the famous producer Davide Marchetti, where she is starting to work on a project of international caliber.

This website uses cookies to improve your experience while you navigate through the website. Out of these cookies, the cookies that are categorized as necessary are stored on your browser as they are essential for the working of basic functionalities of the website. We also use third-party cookies that help us analyze and understand how you use this website. These cookies will be stored in your browser only with your consent. You also have the option to opt-out of these cookies. But opting out of some of these cookies may have an effect on your browsing experience.
Necessary Sempre abilitato
Necessary cookies are absolutely essential for the website to function properly. This category only includes cookies that ensures basic functionalities and security features of the website. These cookies do not store any personal information.
Non-necessary
Any cookies that may not be particularly necessary for the website to function and is used specifically to collect user personal data via analytics, ads, other embedded contents are termed as non-necessary cookies. It is mandatory to procure user consent prior to running these cookies on your website.
ACCETTA E SALVA
Onewebstudio Chat
Invia via WhatsApp